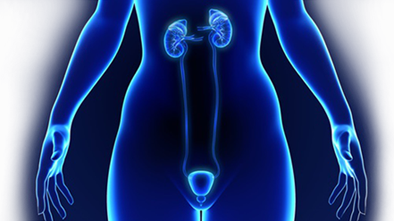 During da Vinci surgery, your doctor will make use of a special surgical robot system known as the da Vinci robot. The specially designed robot system makes it possible for your doctor to make just a few tiny incisions in the body, which means that the surgery is much less invasive than traditional open surgery. The machine interprets your doctor's hand movements, and translates them into movements of the surgical instruments with a high level of accuracy.

The da Vinci robot is made up of very small surgical instruments. These instruments are designed for extreme accuracy and can rotate and move more precisely than the human hand. The system has two main parts known as the tower and the console. The tower has four arms (three to hold the surgical tools, one to hold a 3D camera) and is positioned over the patient during surgery. These arms are controlled by a special computer system, which is operated by your doctor. Your doctor will sit at the console, from where he is able to control the robot. A high-definition monitor will display a 3D view of the inside of the body.

There are a number of benefits of da Vinci surgery. The technique causes very little scarring because it is minimally invasive. Patients also typically feel less pain and there is less risk of infection and blood loss.

Procedures that may be performed by means of da Vinci surgery include: